Your Guide to Shower Terminology

Here are some key terms that you may find when looking for the right kind of shower system, that you may not be familiar with. It’s important to understand some of these terms, as they will allow you to not only understand the shower that will look best in your home, but what will really work. 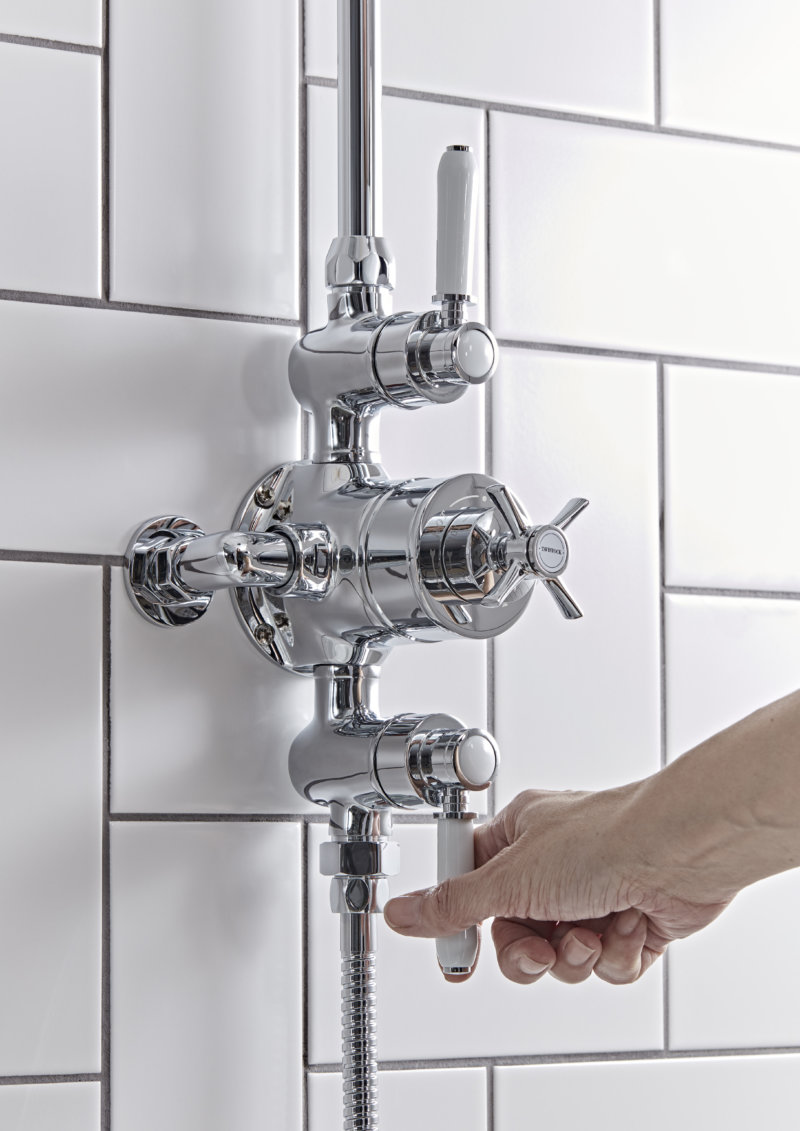 This is the most common type of shower, that’s sold in two parts – the valve and the shower head. The valve, which can be exposed or concealed, allows you to control the temperature and flow of hot and cold water through your system. The most important thing with these types of systems is that they require good water pressure to operate as best as possible.

This is where the valve works to regulate the temperature or water pressure of a bathroom shower, which is massively beneficial as water can easily overheat. The valve balances the pressure difference between the hot and cold water, which in turn prevents scalding or burning from overheated water. Each shower valve also has a temperature limiter which prevents you from exceeding a safe water temperature, as well as an integrated shut-off feature if the water temperature is too high. So, this is a great additional safety feature if you’re looking to fit a family bathroom! 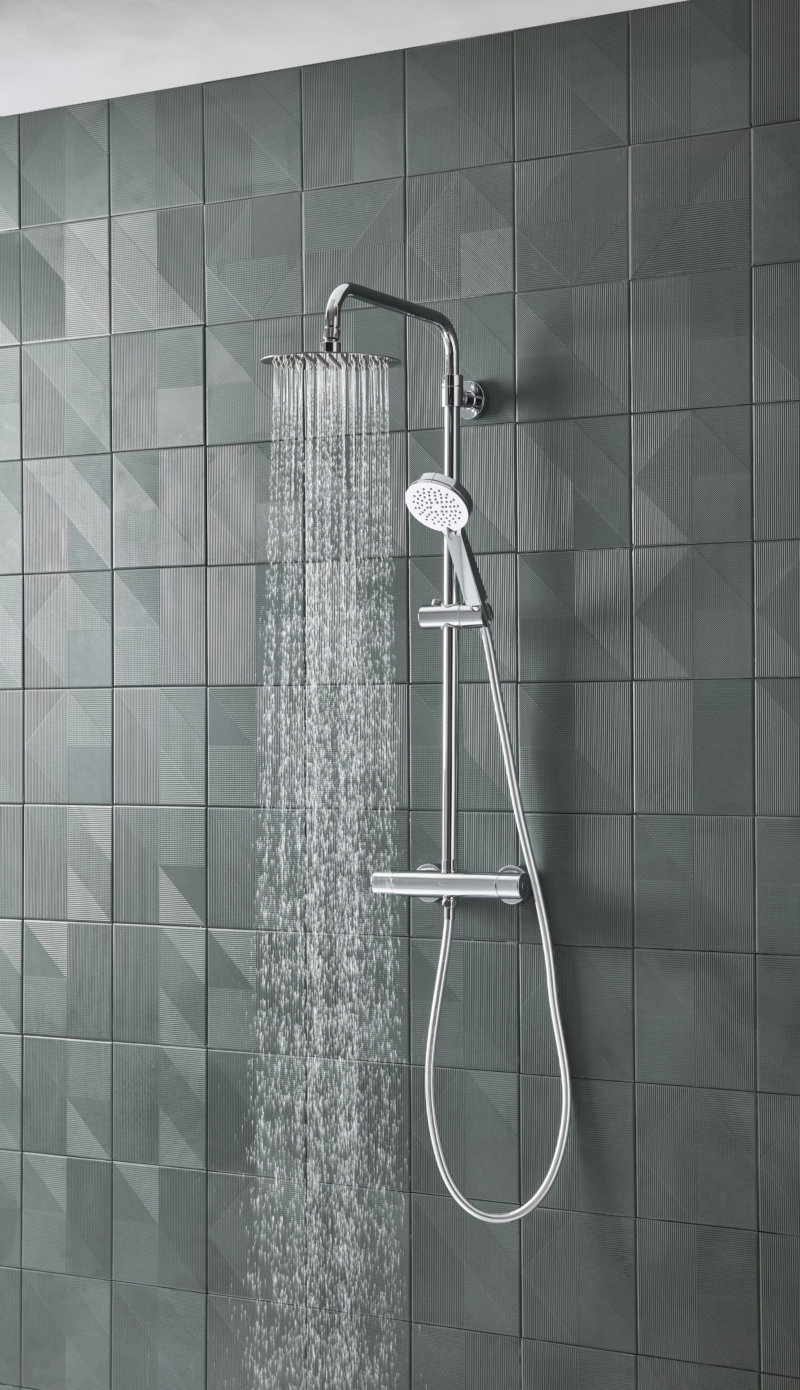 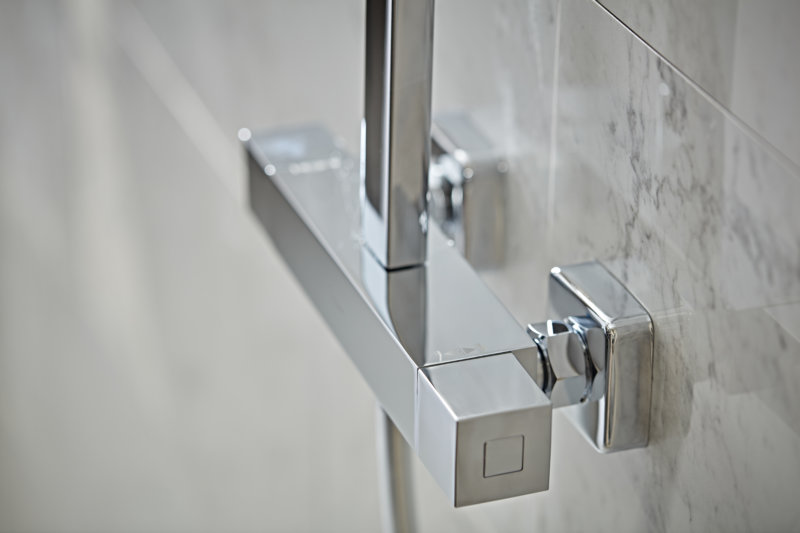 This kind of shower takes the hot and cold-water supply and mixes them within the shower valve, which will give you a shower at a more easily controllable temperature. Mixer showers are quite popular in the UK, as the plumbing requirements for them are relatively simple.

As the name suggests, the shower is controlled at the push of a button. This means that you can control the flow of water through on and off control and start/stop activation. Depending on the kind of model you select, you’ll be able to direct the water to the fixed shower head, shower handset and bath fillers. 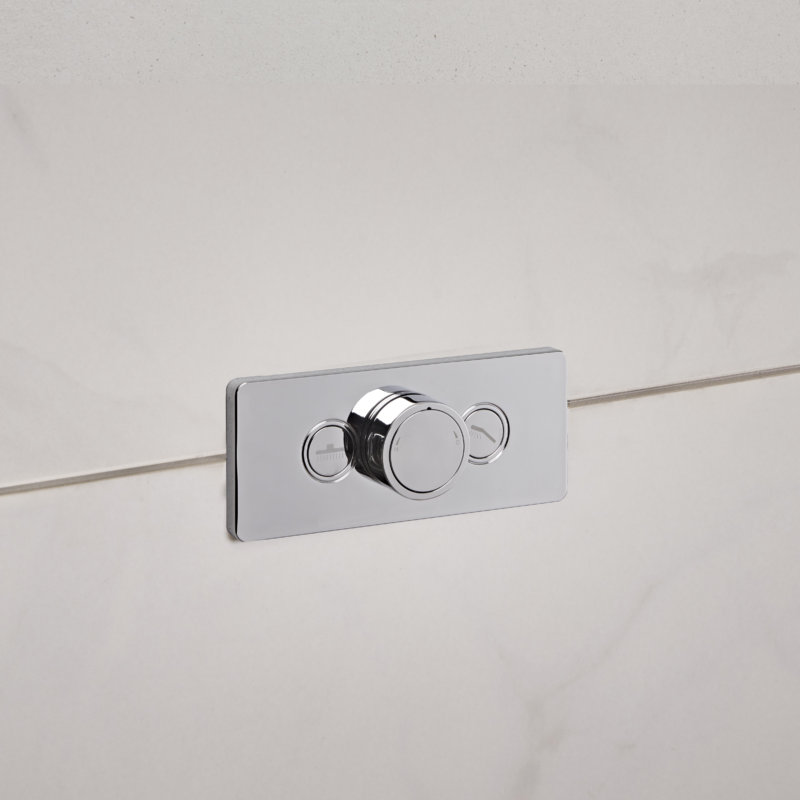 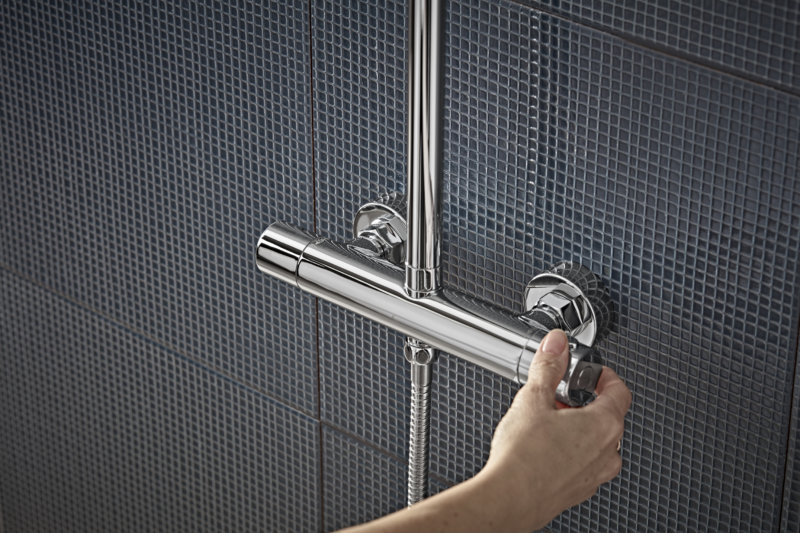 A valve is a device that controls, regulates or directs the flow of water by opening or closing passages. A bar valve is one such device that is bar shaped and controls the temperature, flow or pressure of your shower, making your shower experience especially enjoyable.